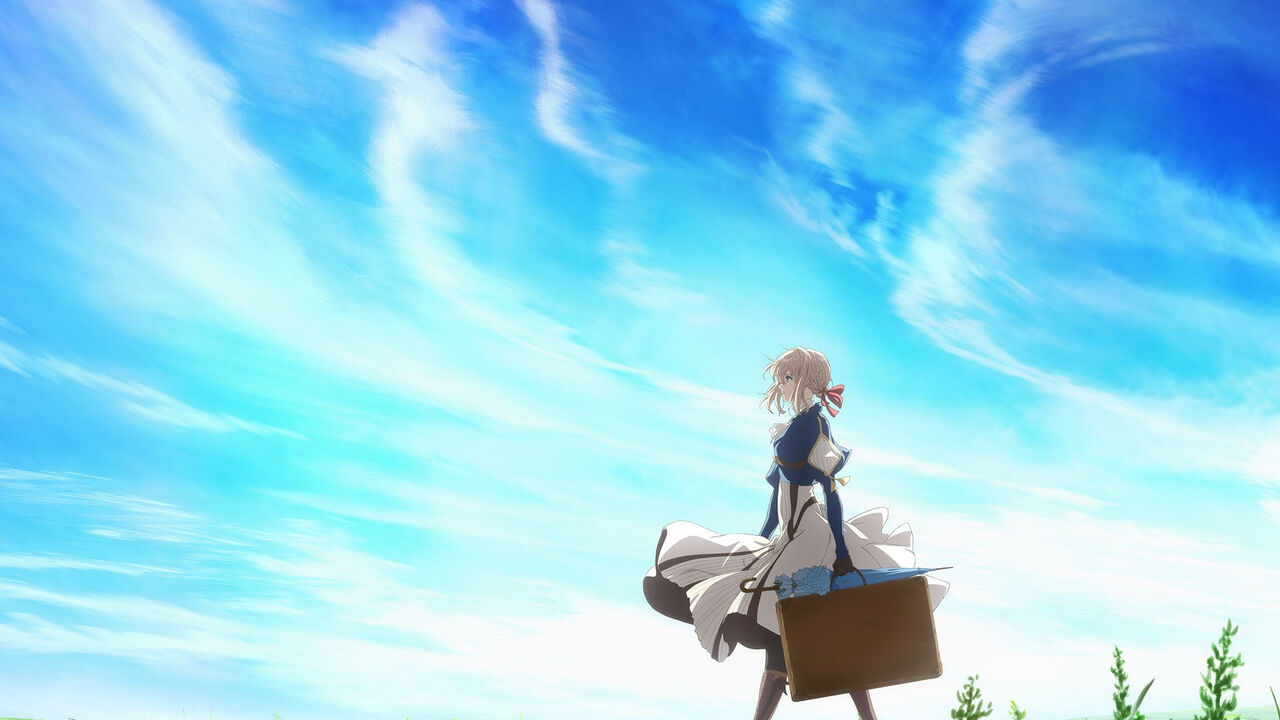 What's on your mind?

In defense of Gilbert, I get why people are grossed out and disgusted, however, based on the technology the series and movies seem to take place around the turn of the century, roughly the 1920's-1930's

Back then that was a normal thing. Is it okay now? Hell no, now that'd be disgusting. However it was considered a normal thing during their time so there's not much we can really do about it.

I found where you can watch the movie if you'd like!

Btw, this is an english sub, and for me, I heard a faint noise of someone reacting in the background. (they don't talk much)

Hope this is helpful for those who who want to watch the movie :D 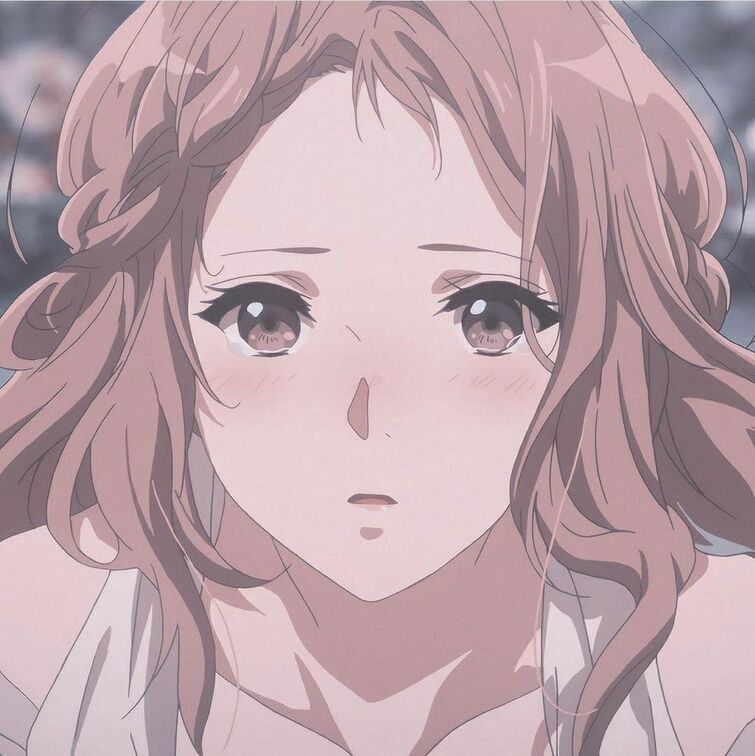 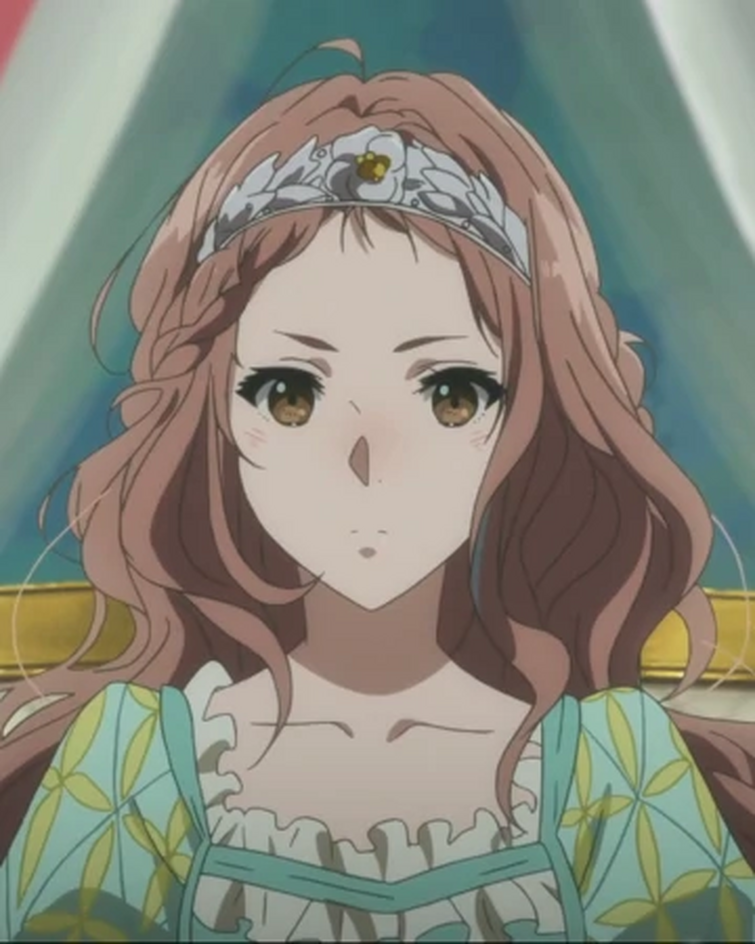 I mean I watched the series today, all of them (except the movie because its not officially released), but I could not connect the dots about Gilbert. I'd really appreciate if someone could tell.

Is Violet's blood type A? Or is the edit on her infobox wrong? I thought it was unknown because I don't think it says A in the starter book. I would like an answer ASAP because Violet's page requires a cleanup.

Hello, someone can you please explain to me what was the sound like "moaning" in the ending of the movie (CAMRIP)

I know that age isn't a barrier to love and I KNOW that she was "of age" at the time but I really dislike violet and gilbert marrying since Gilbert made such a good "father" and protector for violet and it's kinda hard to see them marrying.

When will the movie be released in the internet like it's driving me crazy!

Now, I want to watch Violet Evergarden somewhere else other than Netflix because they banned my account. If you know where I can watch it for free then please respond ASAP. Have a good day!

Hi everyone, something’s been on my mind since I’ve watched the anime second time. I couldn’t find a picture of it so I’m just gonna describe it. There was a scene when claudia hodgins saved violet and he was thinking about past where violet was laying on the ground she was surrounded by people including hodgins watching her from above. He was saying something like he couldn’t have saved her. Could you please help me to understand that scene?was that metaphorical or did that really happen?

I'm confused on where to watch the war, as i can't seem to find it..? Does anyone know?

I have just discovered this anime by Netflix and I have to say its so emotional and beautiful i love it so much!!! Do you guys think there will be more seasons? I have been told there is a manga. Have any of you read it?

This wiki is dead, let's all say that.

But I'm gonna bring it back.